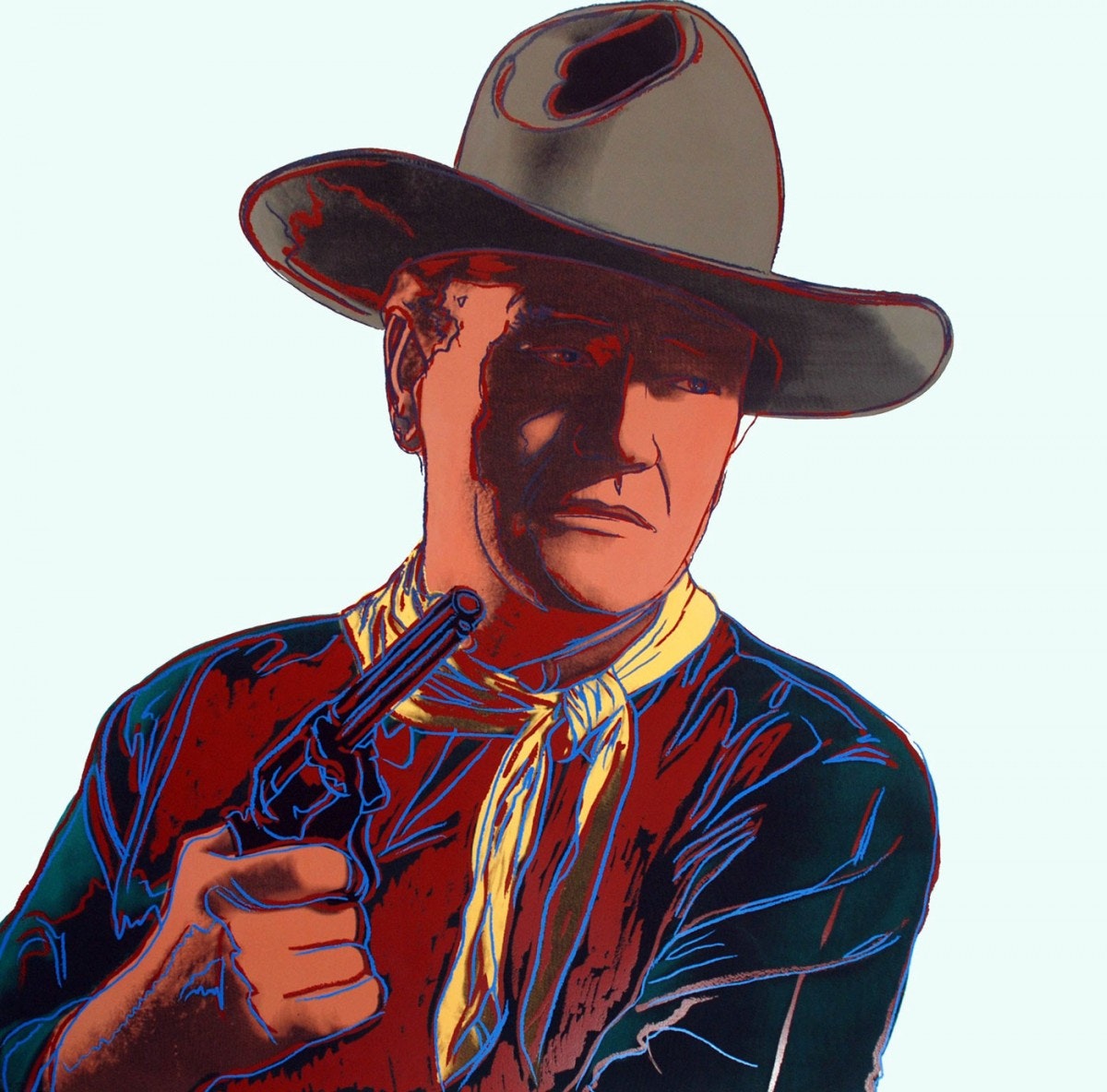 Screenprint on Lenox Museum Board (from Cowboys and Indians portfolio)

Screenprint on Lenox Museum Board (from Cowboys and Indians portfolio) 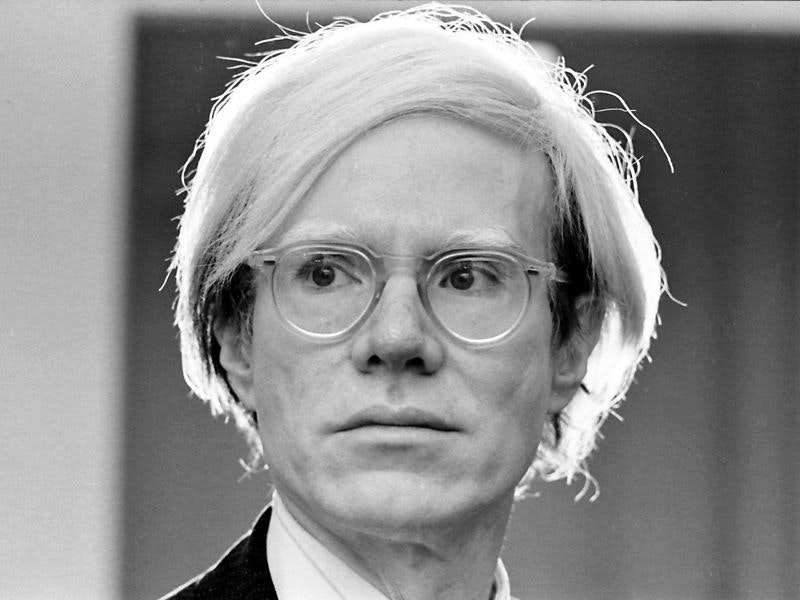 Andy Warhol's is synonymous with Pop art, the movement he helped become prolific in the 1960s. He's well known for his creative appropriation of motifs and images from popular advertisements and commercials, integrating them with graphic, vibrant works that use mass-production processes such as printing, photography, and silkscreening.

Later in his career, his art portfolio includes other media forms by founding Interview Magazine and producing fashion shoots and films on-site at the Factory, his world-famous studio in New York.

Born in Pittsburg, his successful career began when he moved to New York City in 1949 and became a commercial illustrator. Although he made whimsical drawings as a hobby during these years, his career as a fine artist began in the 1950s with ink-blot pictures and hand-drawn silkscreen. The famous 1955 lithograph You Can Lead A Shoe To Water illustrates how he incorporated his artwork advertising styles and techniques for shoe commercials.

As a child, Andy was often sick, causing him to spend much of his time in bed, where he would make sketched and form collections of movie-star photographs. He described this period as formative in terms of his art skills and interests. Warhol remained obsessed with various celebrities throughout his career, producing series inspired by a famous face or a popular object such as Charman Mao or Campell's tomato soup.

Warhol was a prominent cultural figure in New York during the sixties, seventies, and eighties. The Factory was a popular gathering place for the era's celebrities, writers, drag queens, and fellow artists where collaboration was standard. To this day, Warhol's legacy is revered, making him one of the most important artists of the 20th century, continuing his influence on the art world to come.