Daniel Stroomer, known as NasePop in the art world, was born in Amsterdam, Holland, in 1982.

He began his career in the 90s as a graffiti artist, painting murals throughout the capital streets. He was one of the first artists in the area to brings his talents to the digital age, taking on early work in graphic design. The latter would significantly influence his artwork, abandoning traditional graffiti and delving into a digital aesthetic process with a wide array of materials, shapes, and color palettes.

In 2008, Stroomer moved to Buenos Aires, Argentina, the homeplace for family, study, and creative energy. Spending several years developing his new graffiti styles, Stroomer began to take a deep interest in smaller formats that use elements from the abstract and architectural world. The cultural and geographical contrast between his birthplace and Buenos Aires served as a significant influence on his work.

Stroomer is synonymous with challenging boundaries, a concept that is evident within his creation of sculptures in various sizes and mediums, from hand-cut Canadian hemlock pine to aluminum composite. His pieces are executed with precision, designed to form three-dimensional abstraction that will surely captivate any viewer. 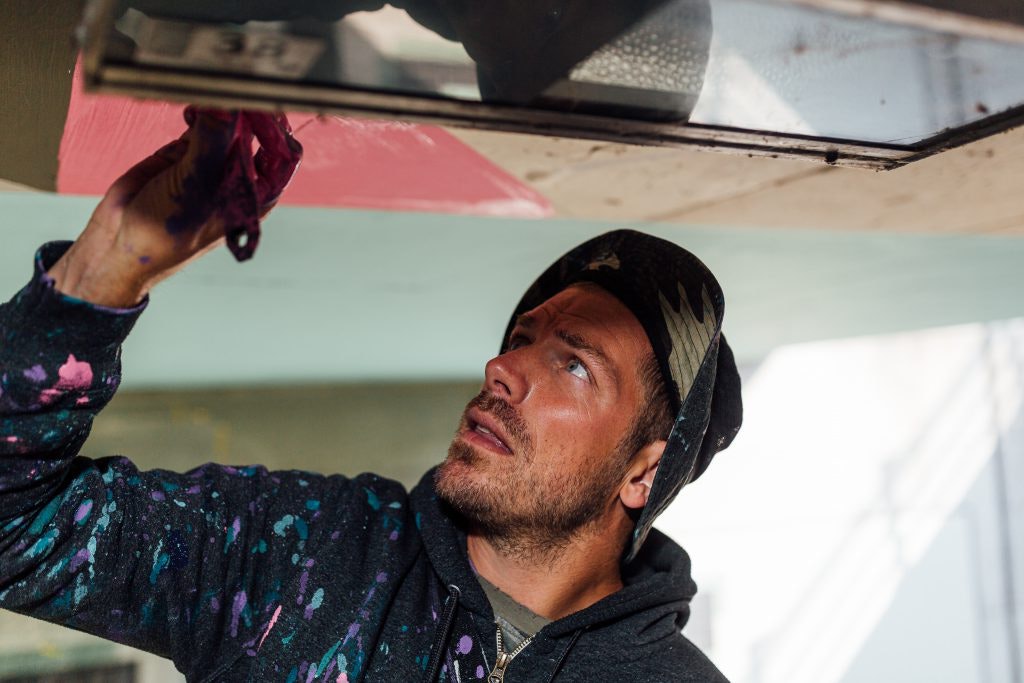 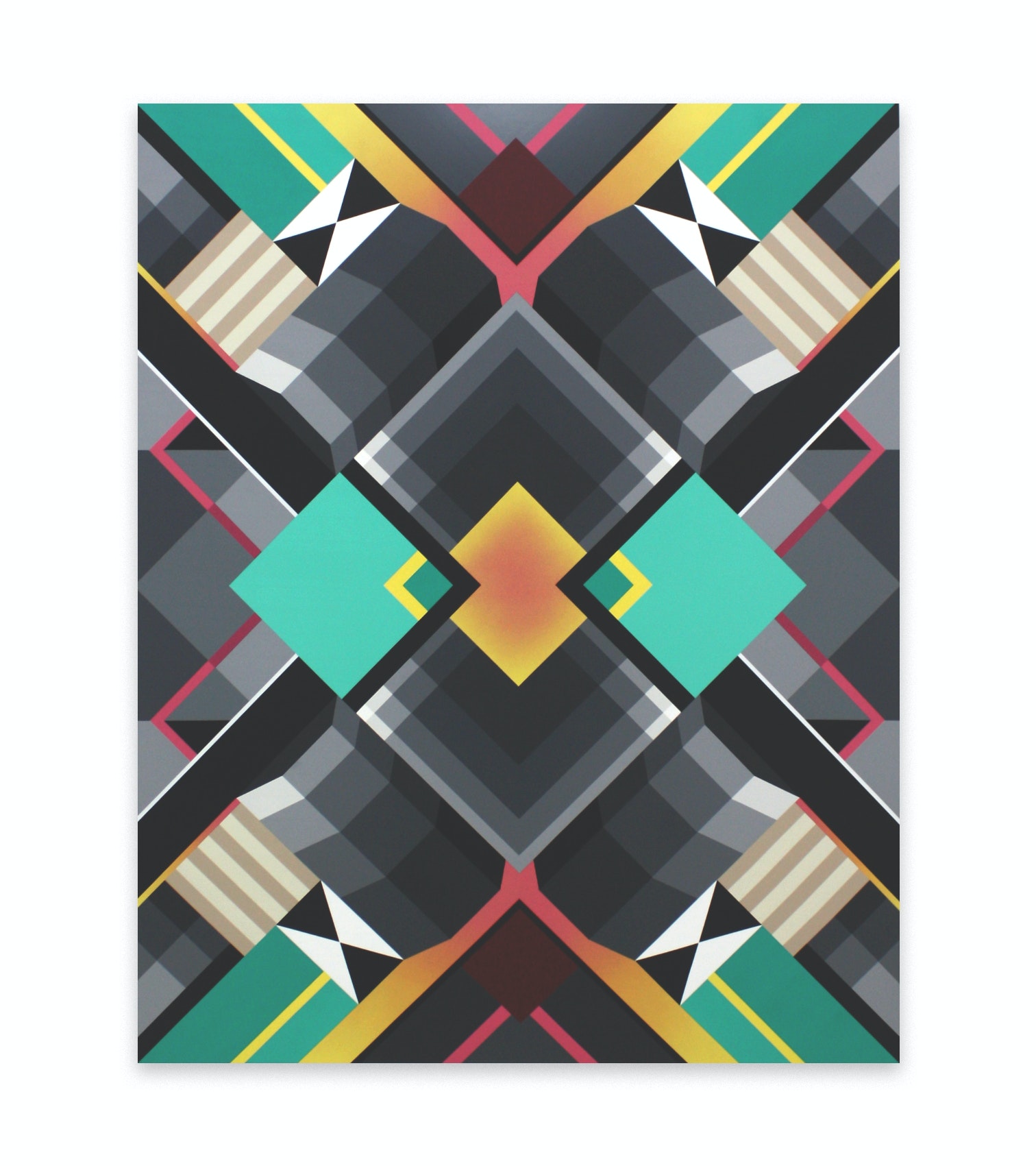 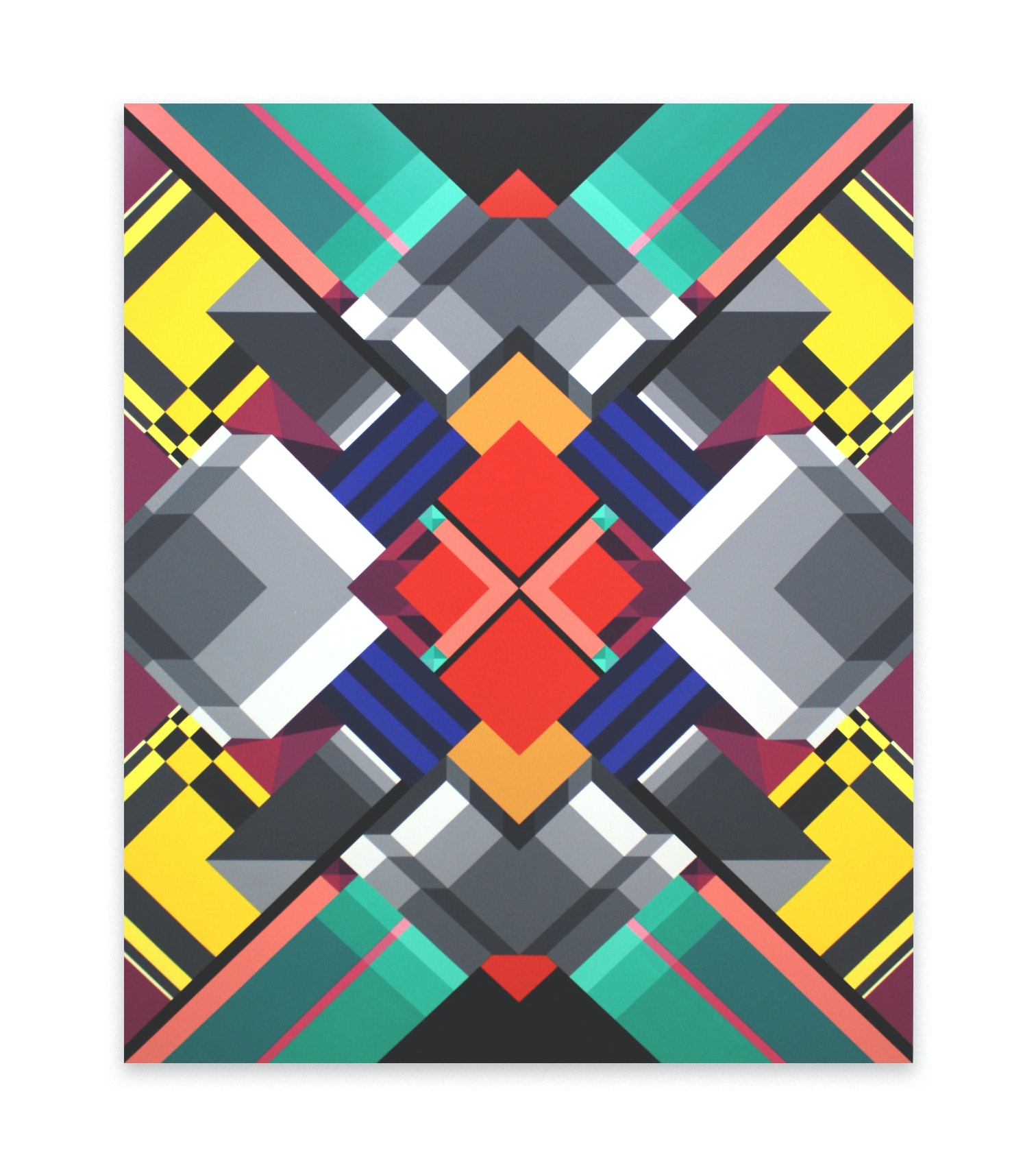 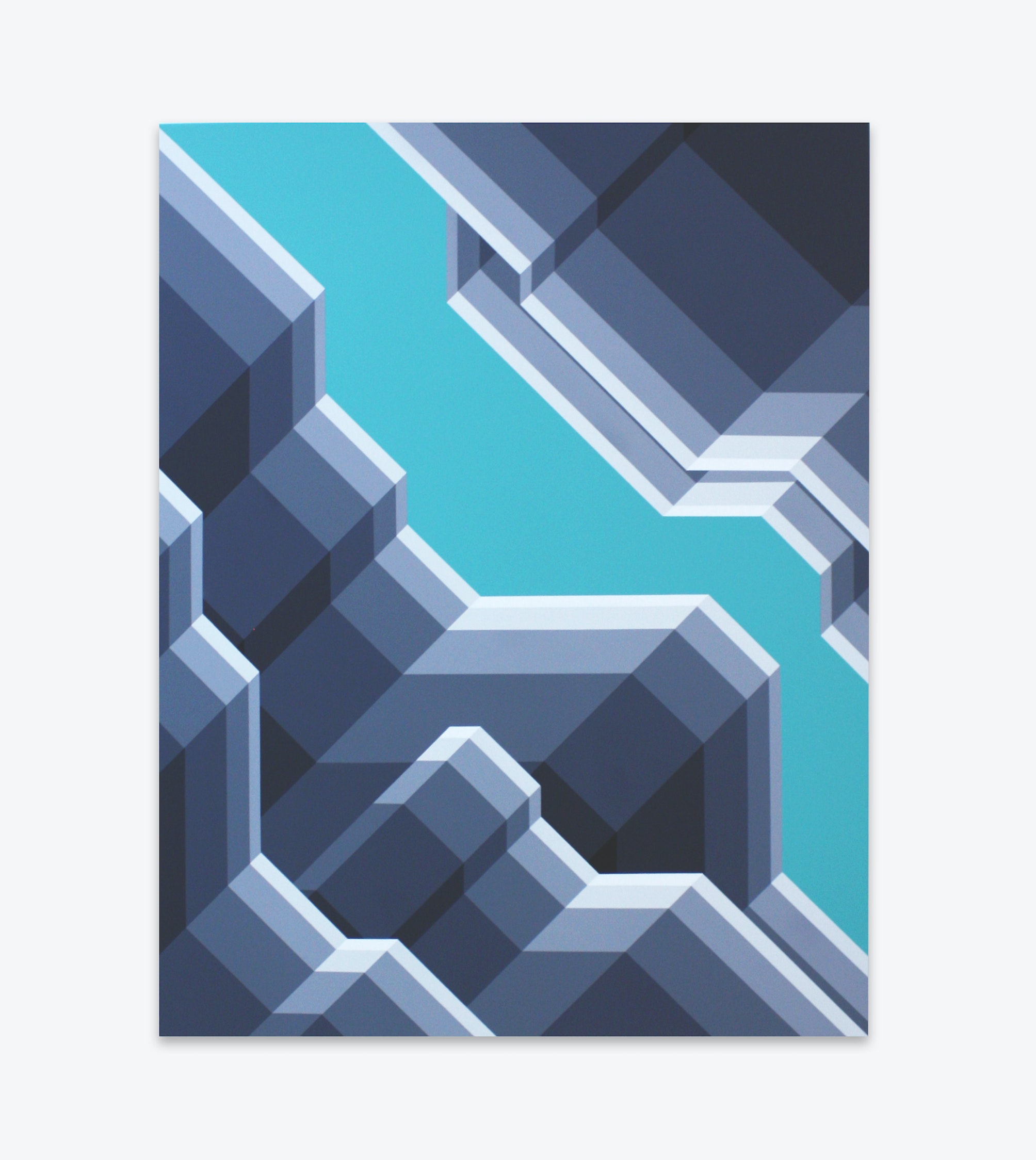 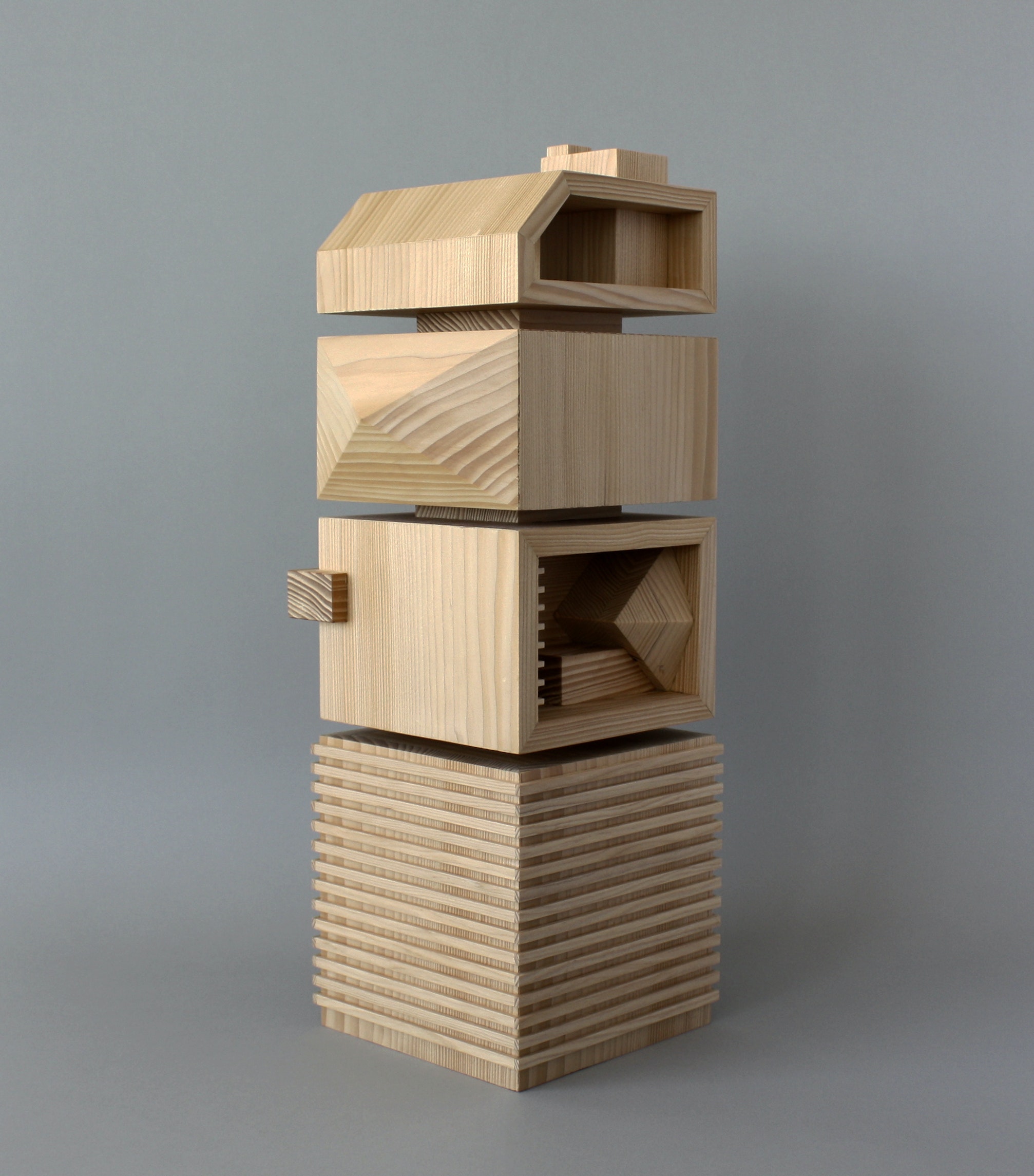 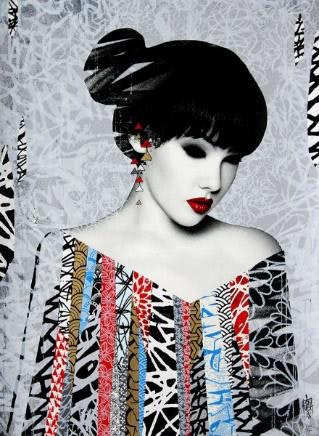 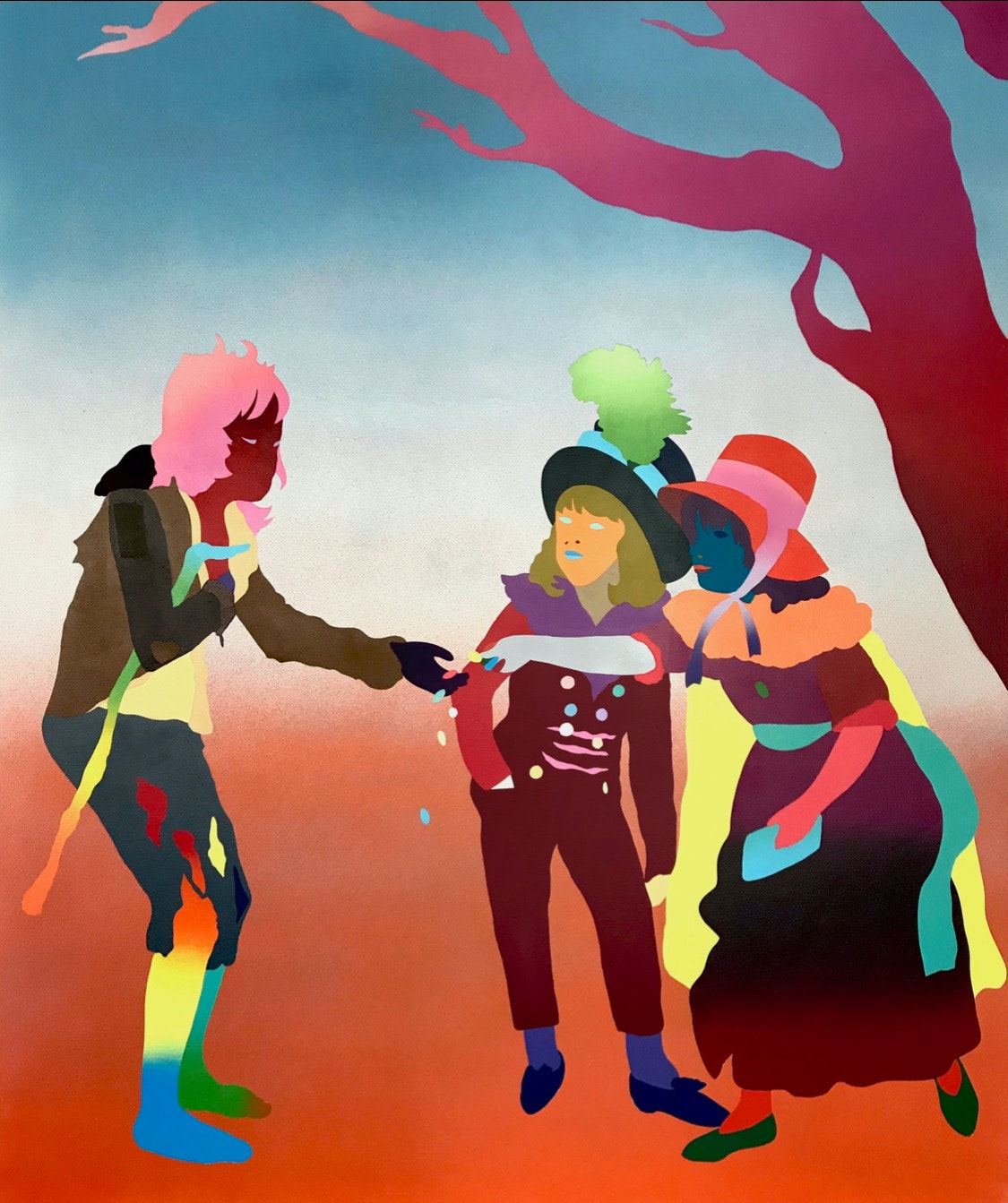 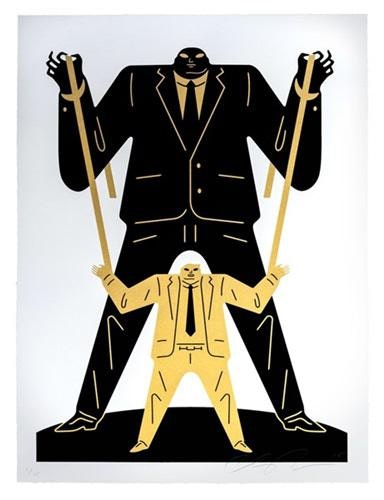 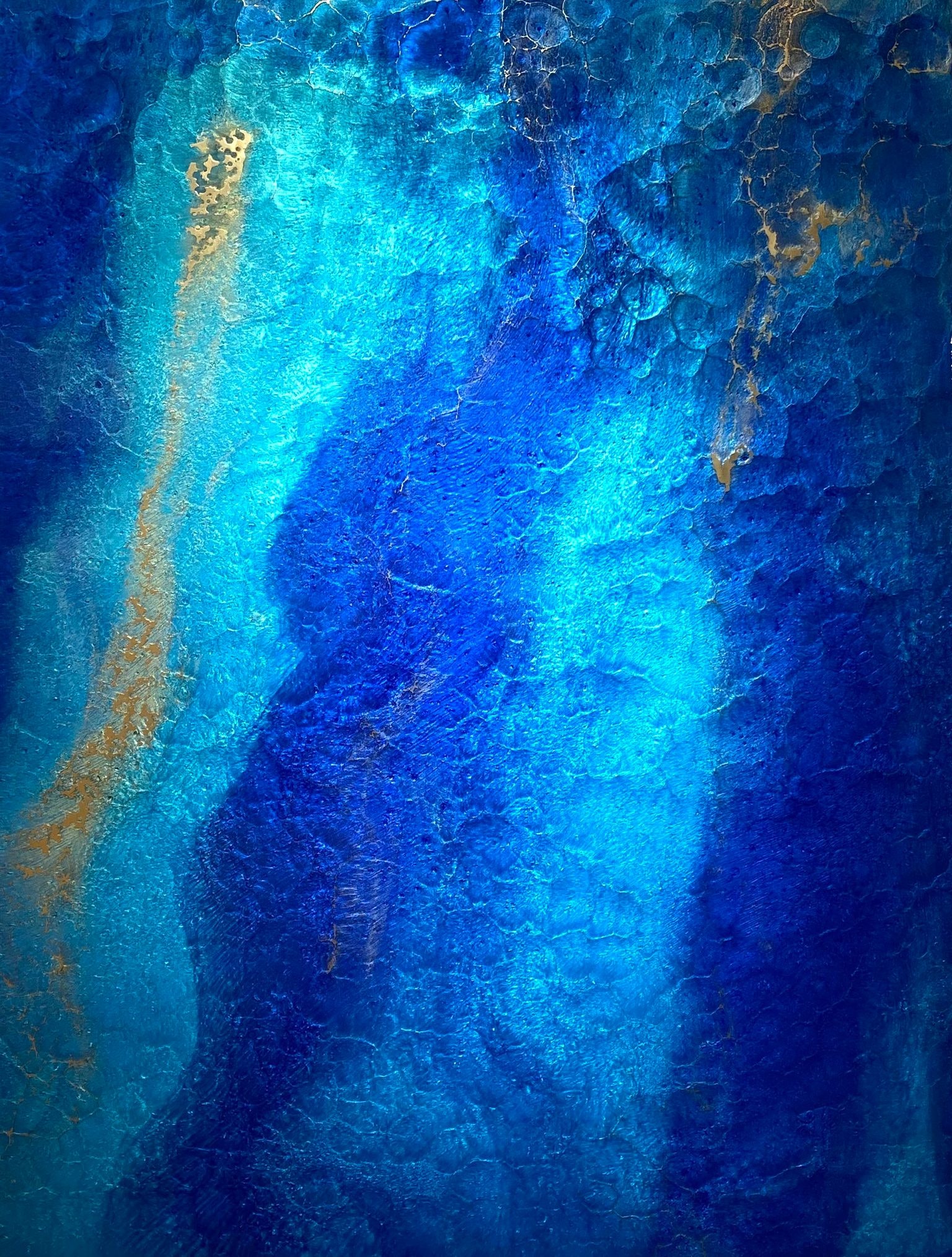 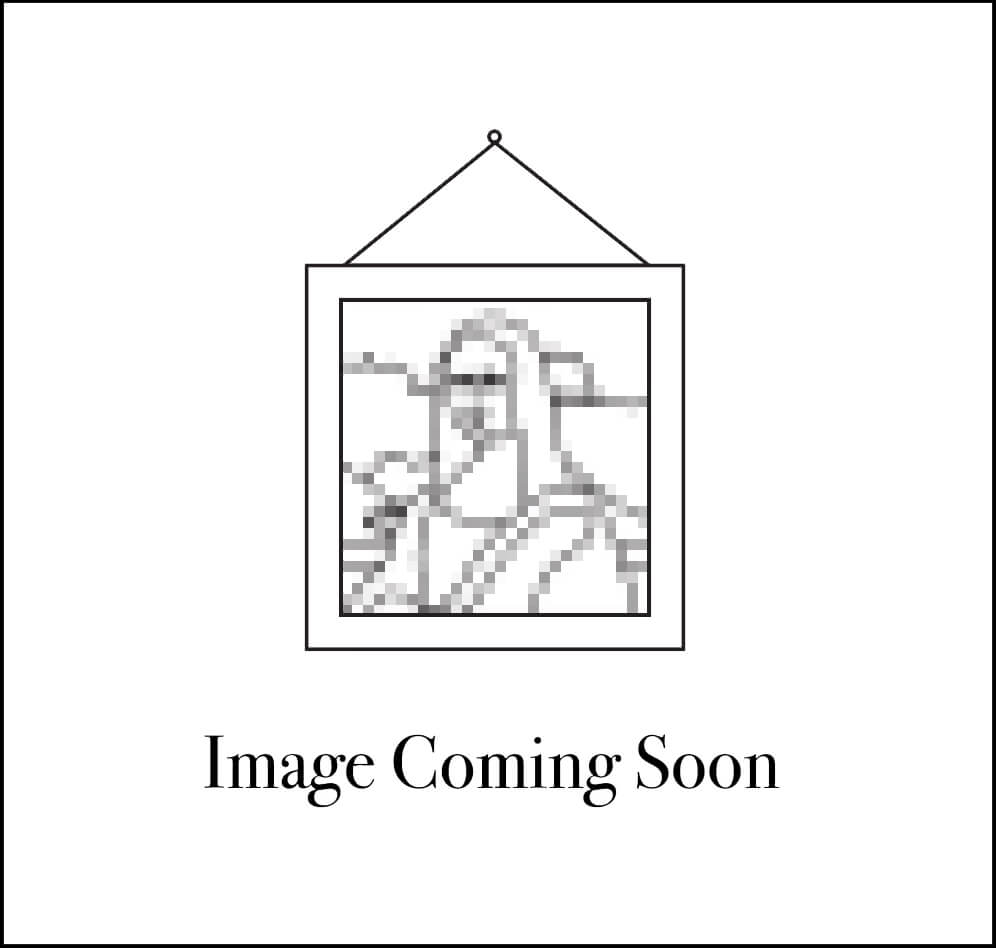 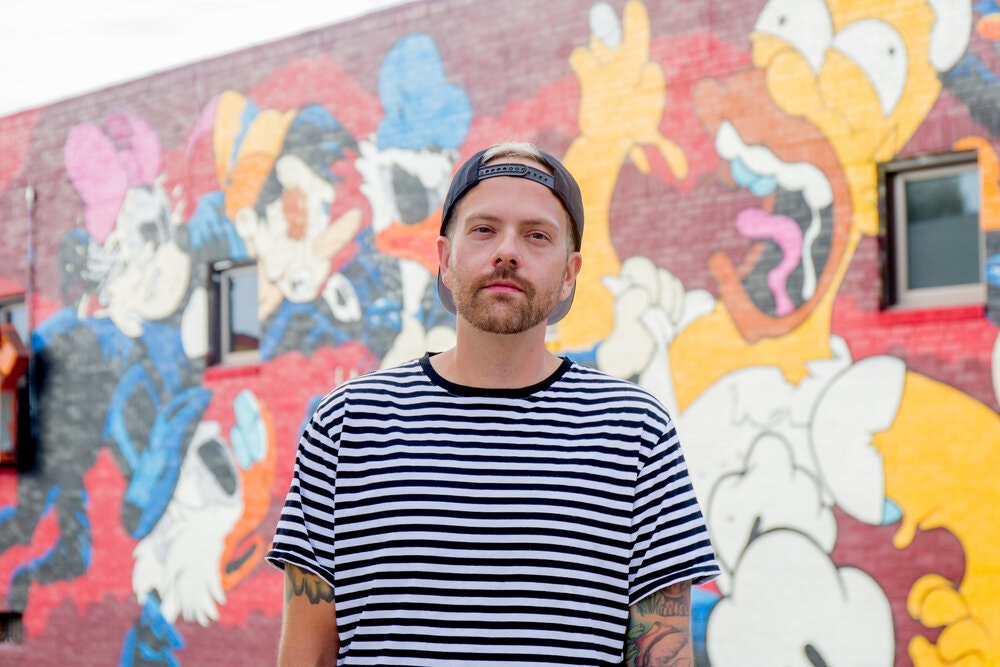 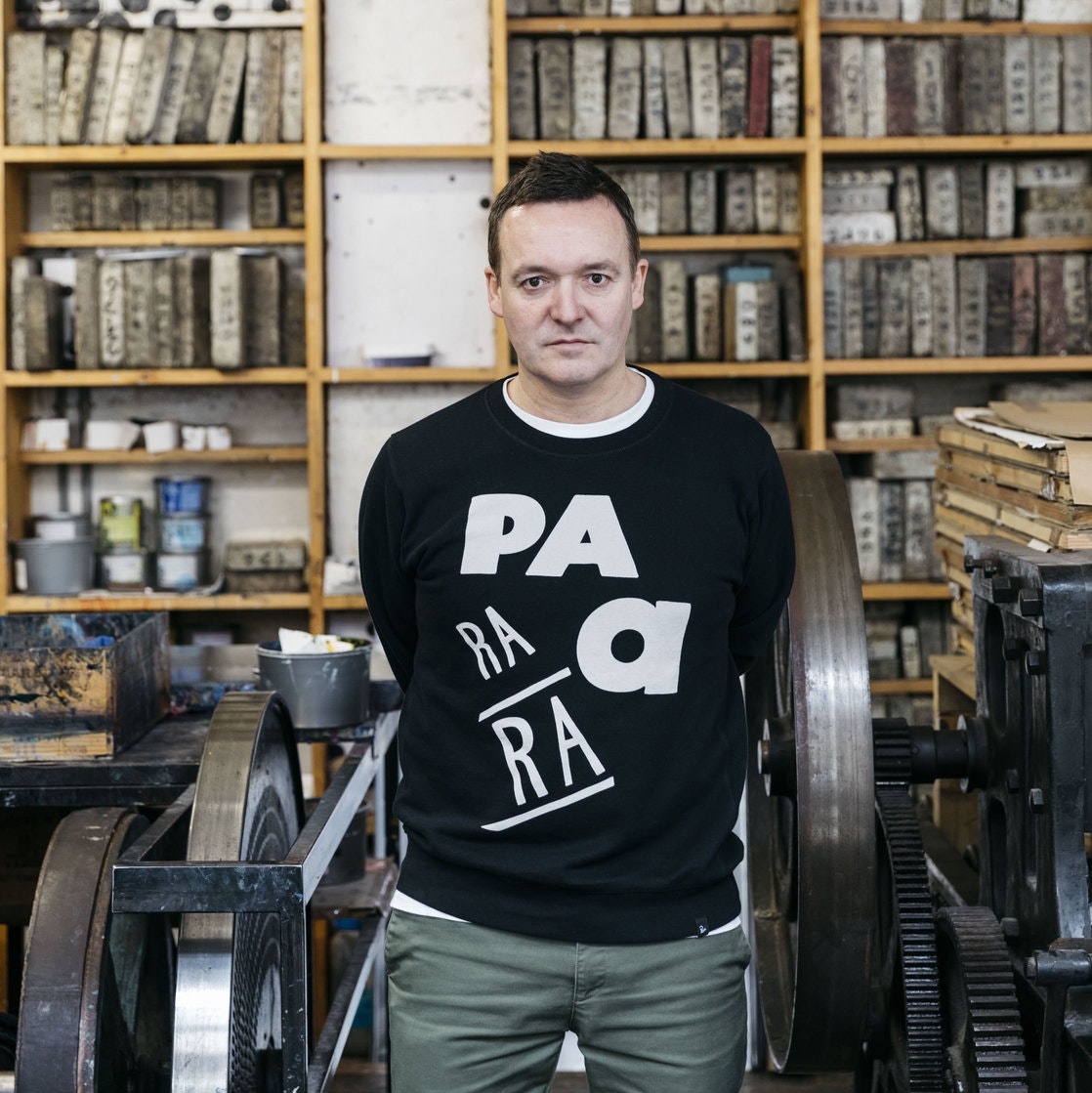 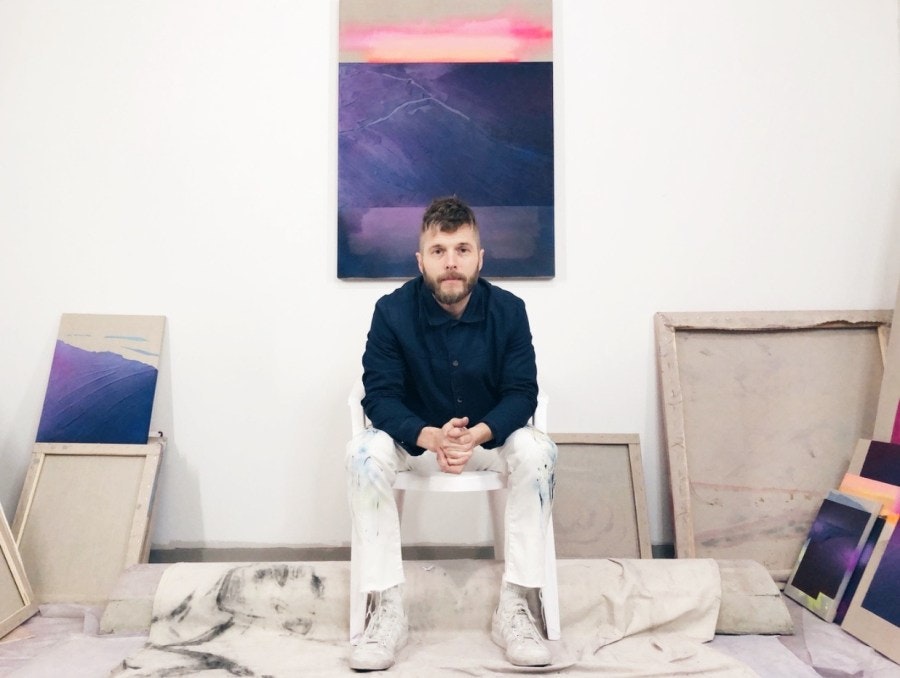