Daniel Arsham employs architecture, performance, and sculpture elements to manipulate and distort understandings of structure and space. Asked to design his first several sets for Merce Cunningham's productions, Arsham became widely known at 25. His practice has been guided by a curiosity for architecture and structured space, stemming from childhood memories of seeing Hurricane Andrew's wreckage in his hometown of Miami.

Some of his best-known works have to do with altering gallery walls' appearance by breaking their solidity. Effects such as dripping, folding, oozing, or absorbing furniture are trademark within his sculptures. Among Daniel's oeuvre are pixelated clouds based on photographs and sculptures made from unconventional materials such as crushed glass. He is as well one half of the architecture duo known as Snarkitecture with Alex Mustonen.

Daniel Arsham is one of the United States' most influential figures within modern art, centered around the future's fictional archeology. Arsham's most revered works are the "Future Relics," which are the eroded casts of everyday objects and iconographic sculptural works. They display themes of nostalgia, consumerism, and pop culture. His most recent works are classical statues composed of volcanic ash and crystal, giving off erosion and recomposition. 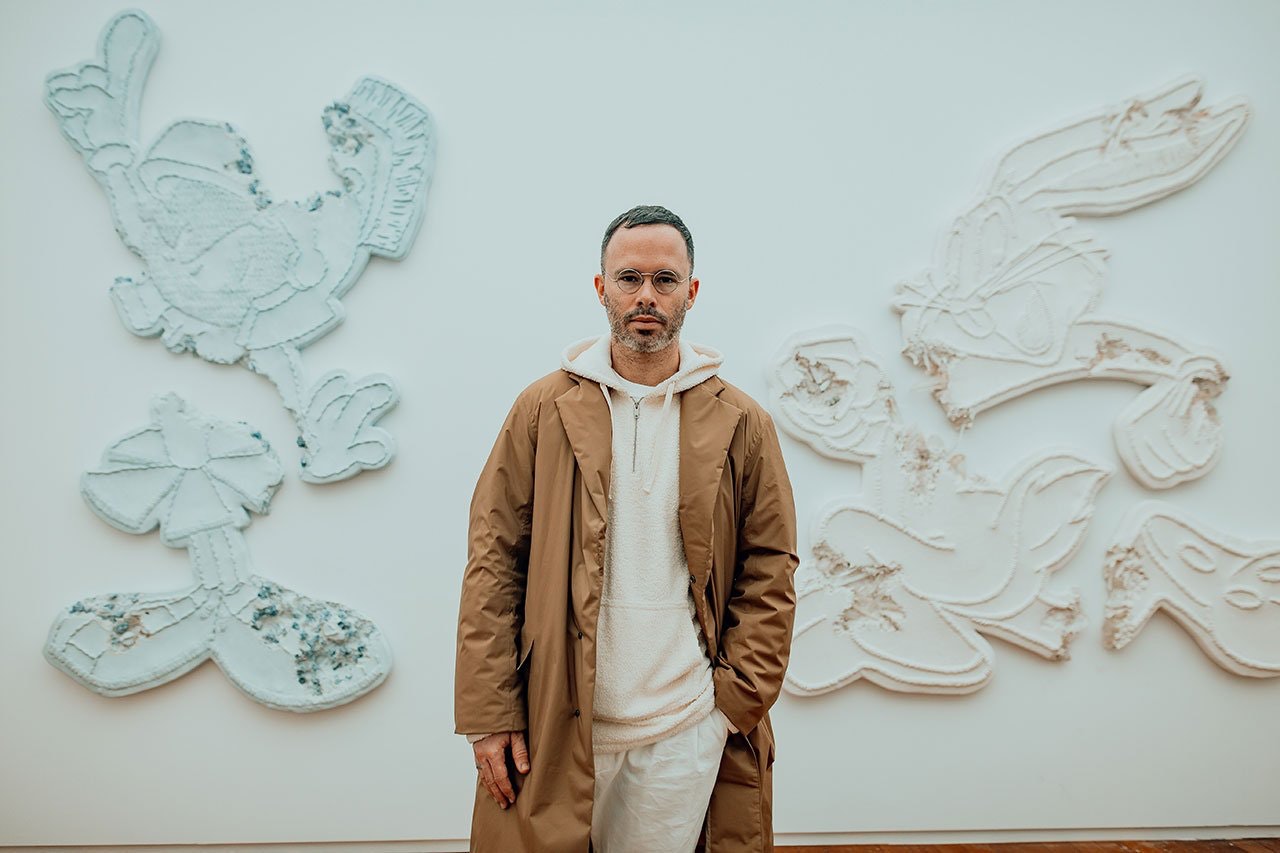 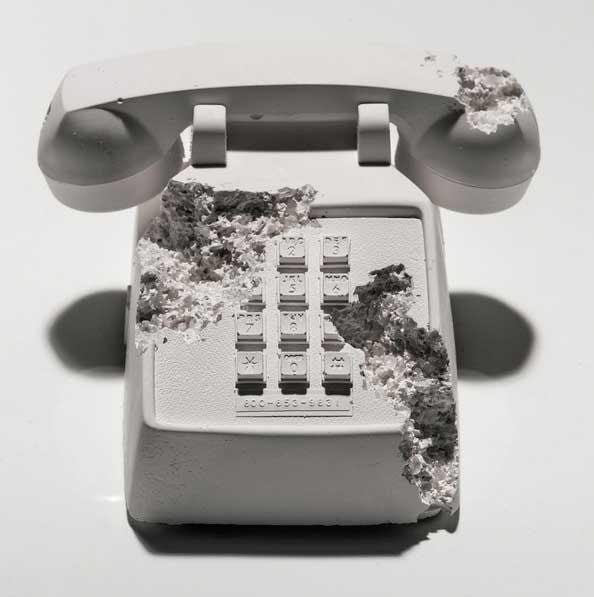 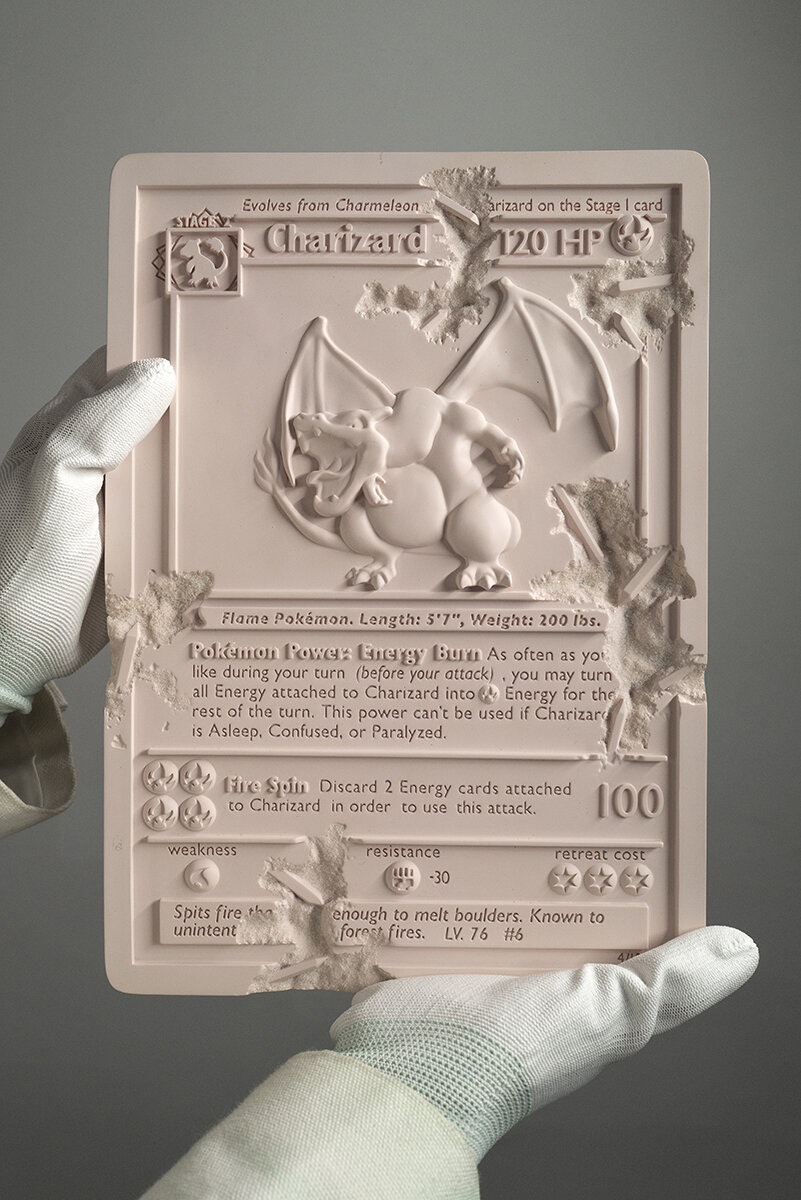 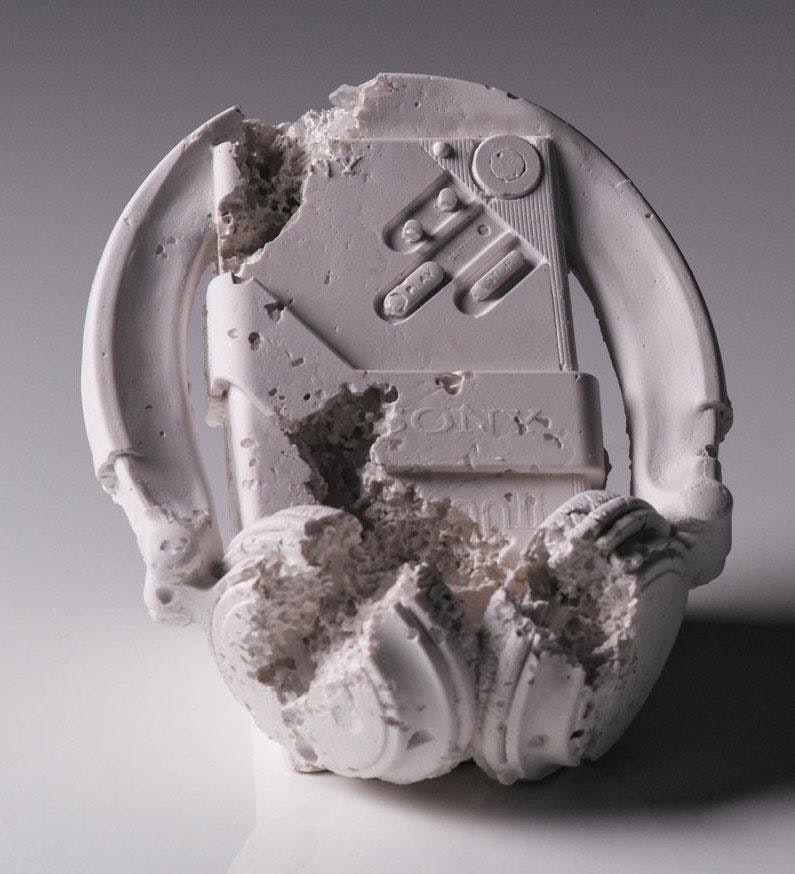 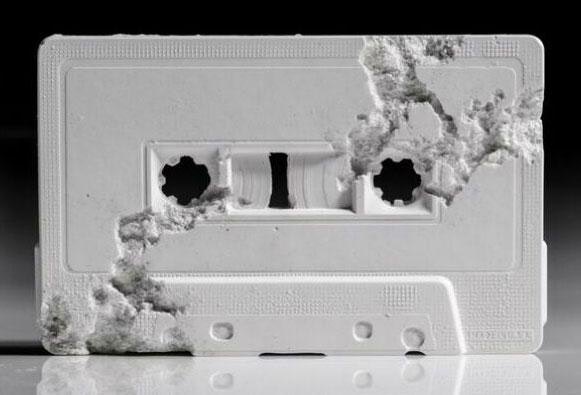 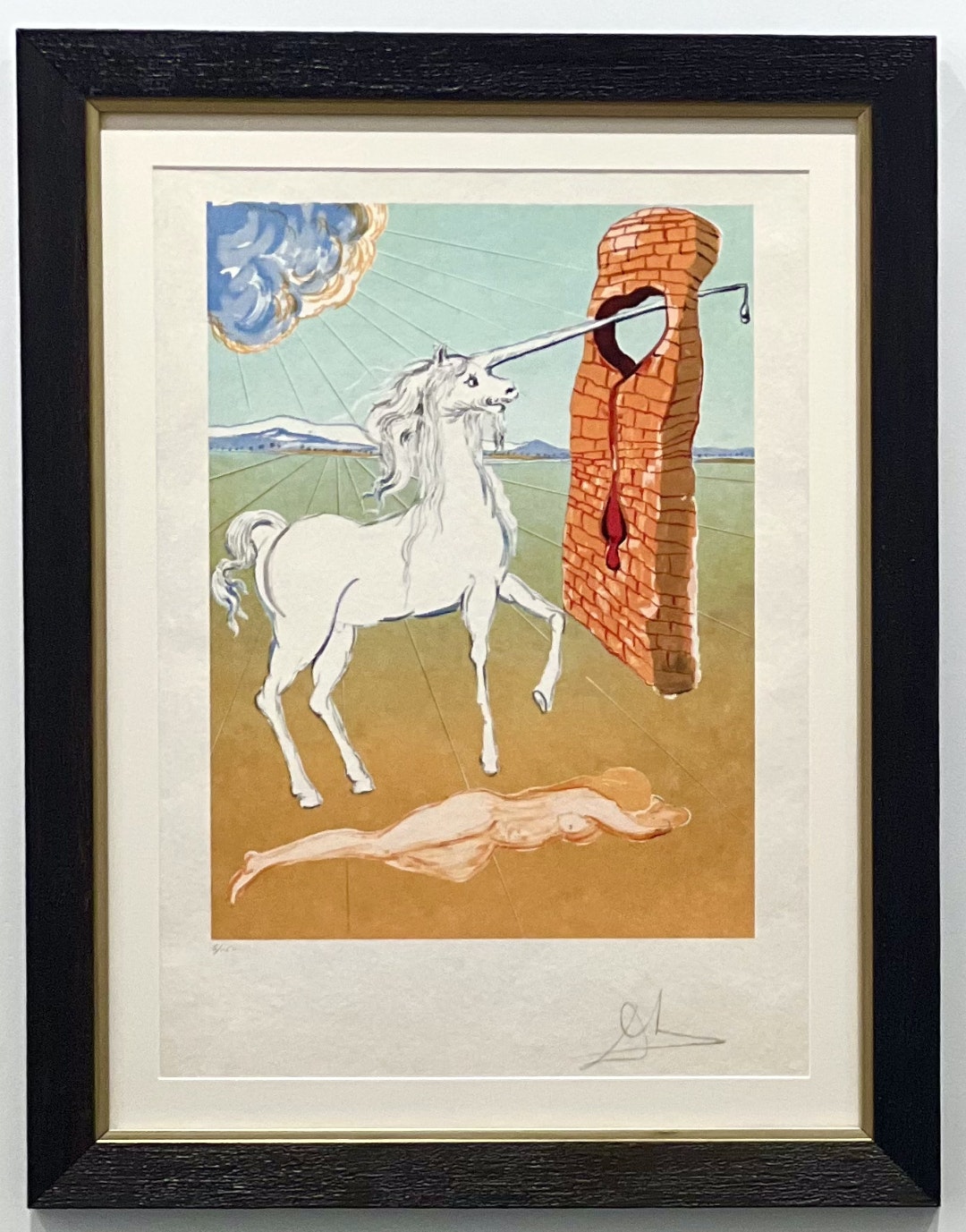 The Agony of Love - The Unicorn 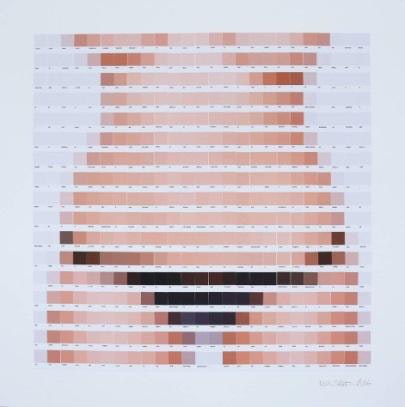 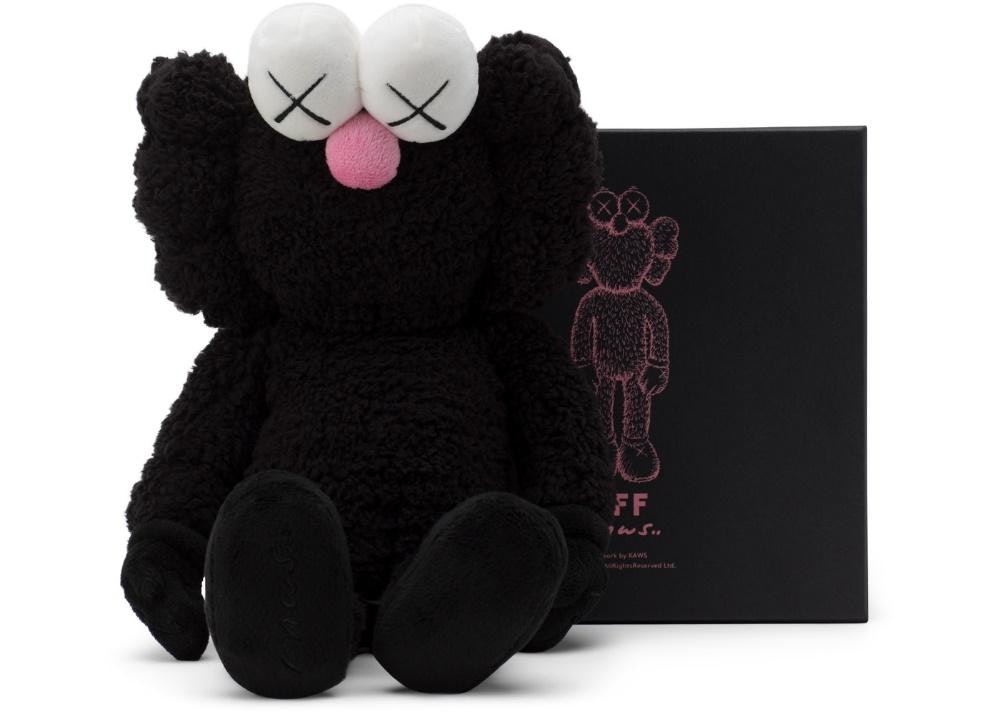 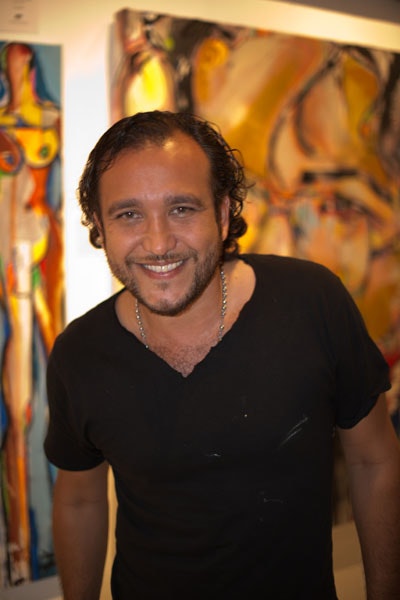 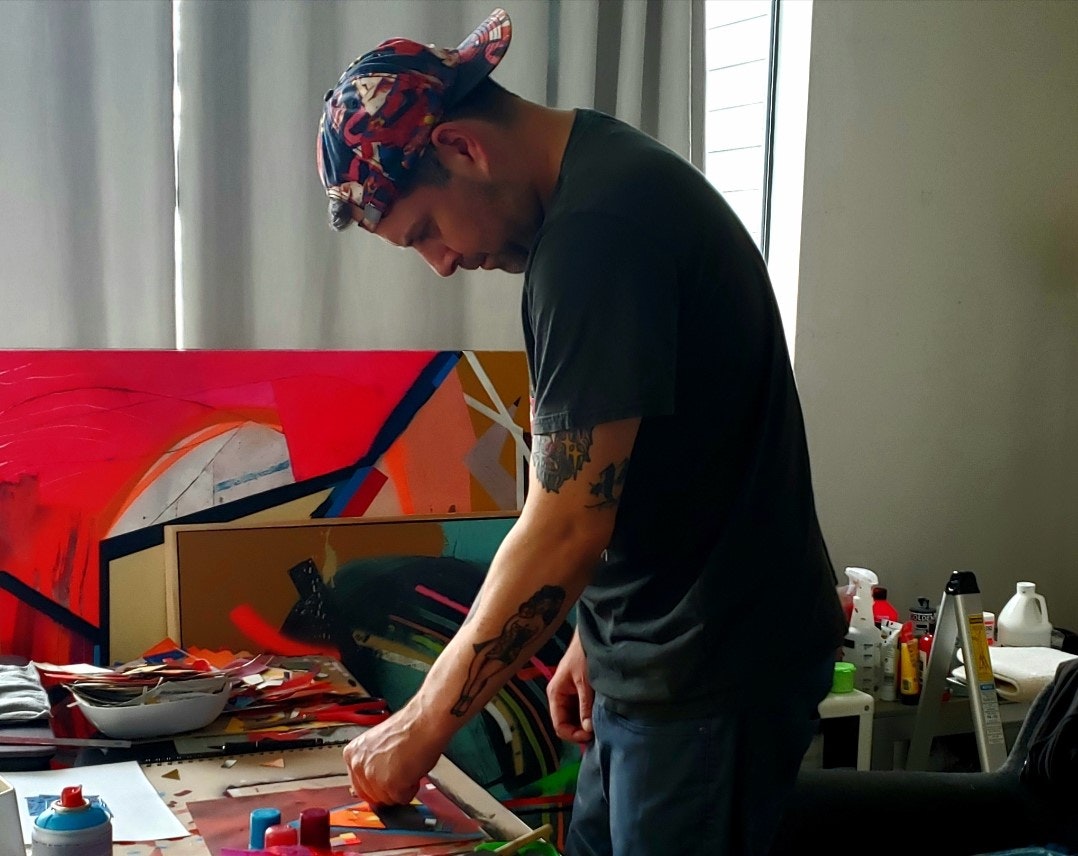 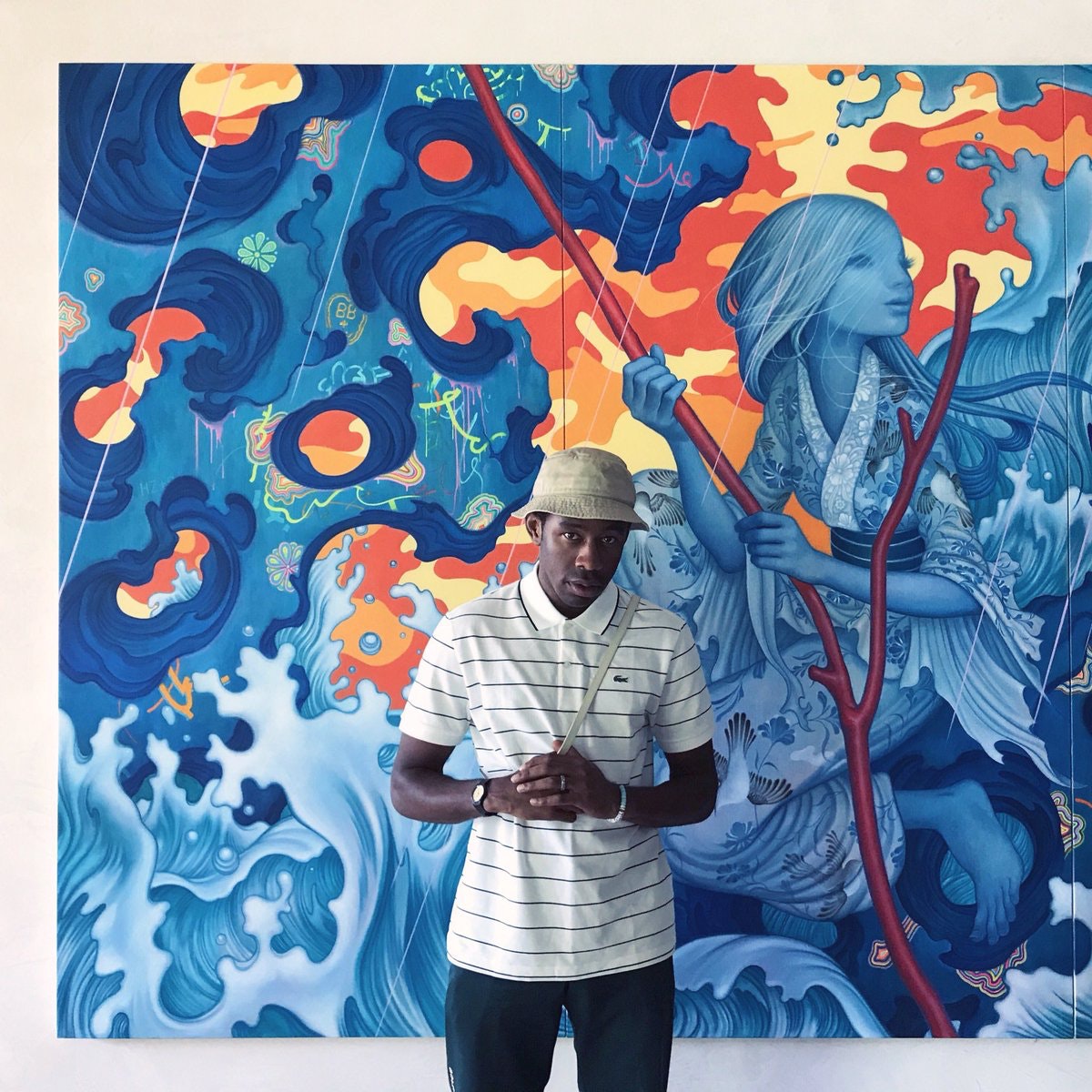