His artistic inspirations stem from his childhood when his father who despite working two jobs, still found time to paint, draw, and teach young Ariel.

His youthful fascinations grew to obession as he took on painting and drawing anything that inspired him. From comics, music, to famous art his father would show him, Ariel found a way to channel it all.

He'd spend most of his teenage years saving up for paints and scouting wall space to create his latest mural.

Painting was always a means of expression for him not a business choice. He's always maintained his own creative control and literally just paints what he like or feels. He never picks up his paints worrying about what everyone's going to think. More artists should think like Ariel.

His use of bright color combinations is a reflection of the vibrant cultures and environments that surround him.

His big break in South Florida came in 2014 when two music producers, infatuated with his work they'd seen in NYC, flew him down to paint murals throughout their Miami recording studio. One great opportunity successfully snowballed into commission after commission to the point that Ariel moved to Miami to make his full time work more convenient.

Since then, he's established himself as a staple muralist in Miami and represented by galleries from Florida to New York. 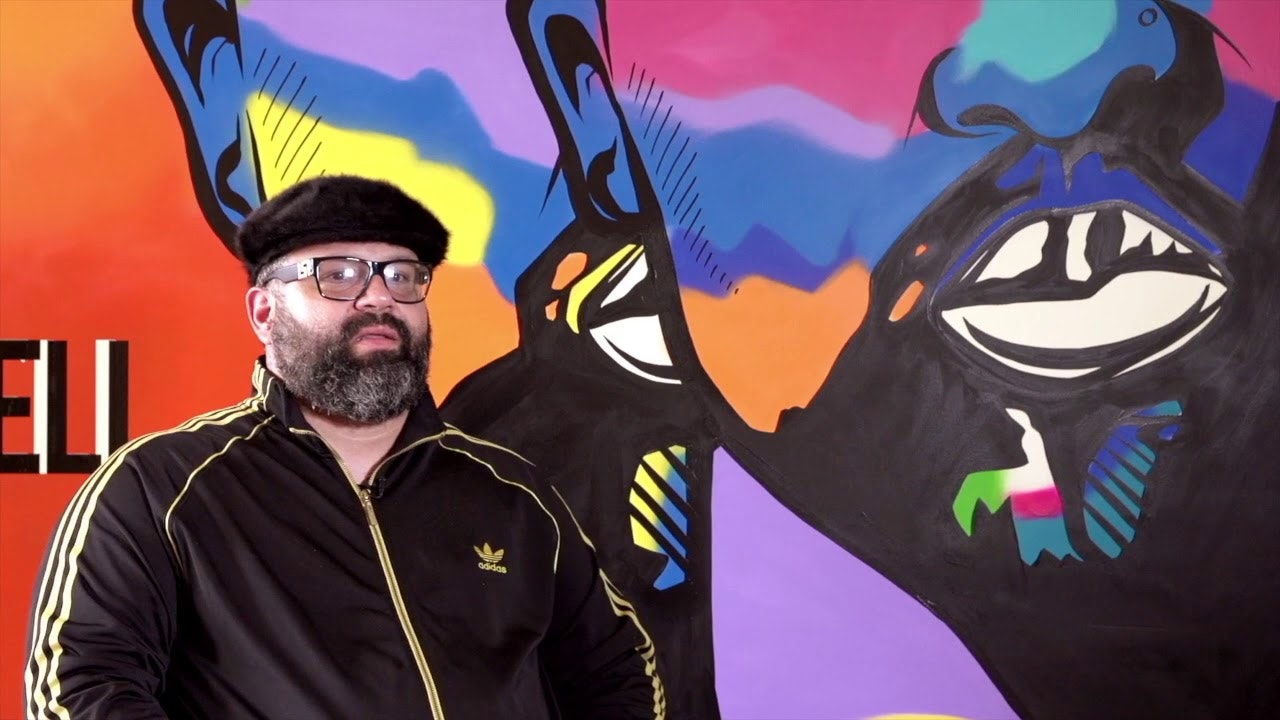 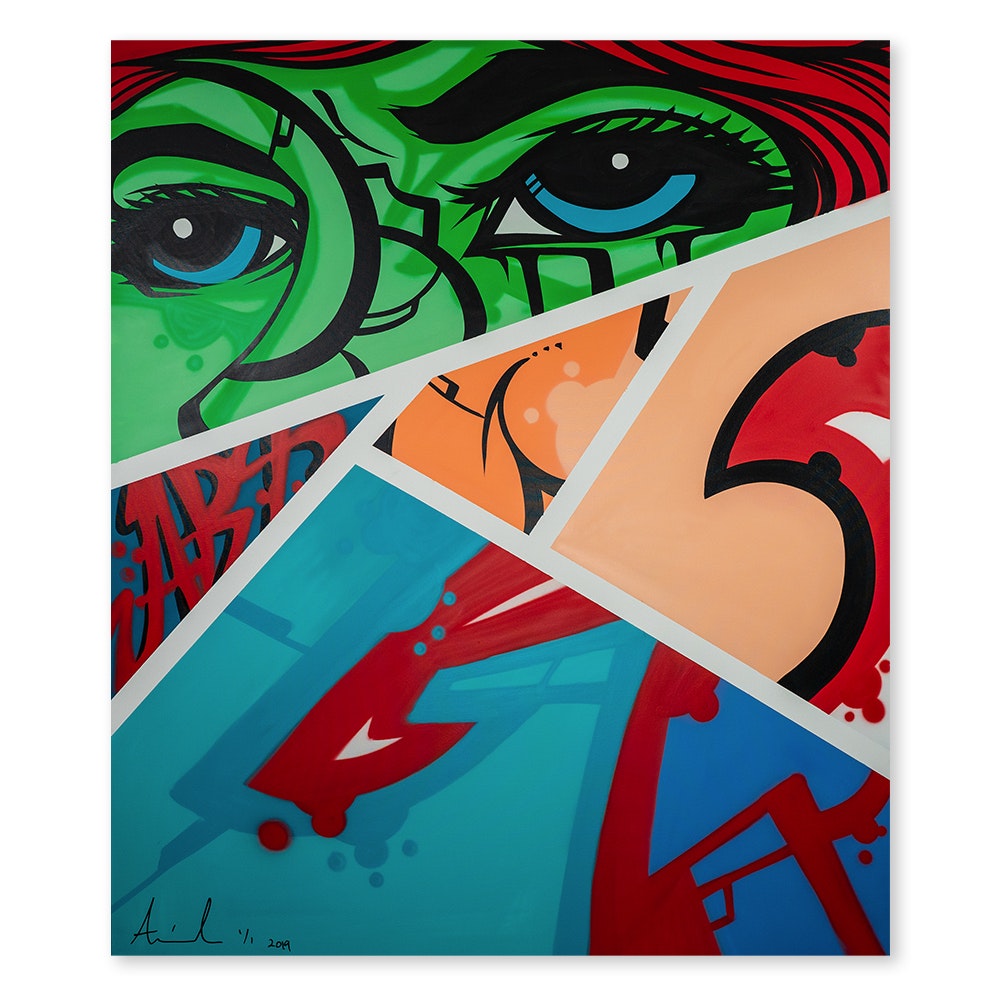 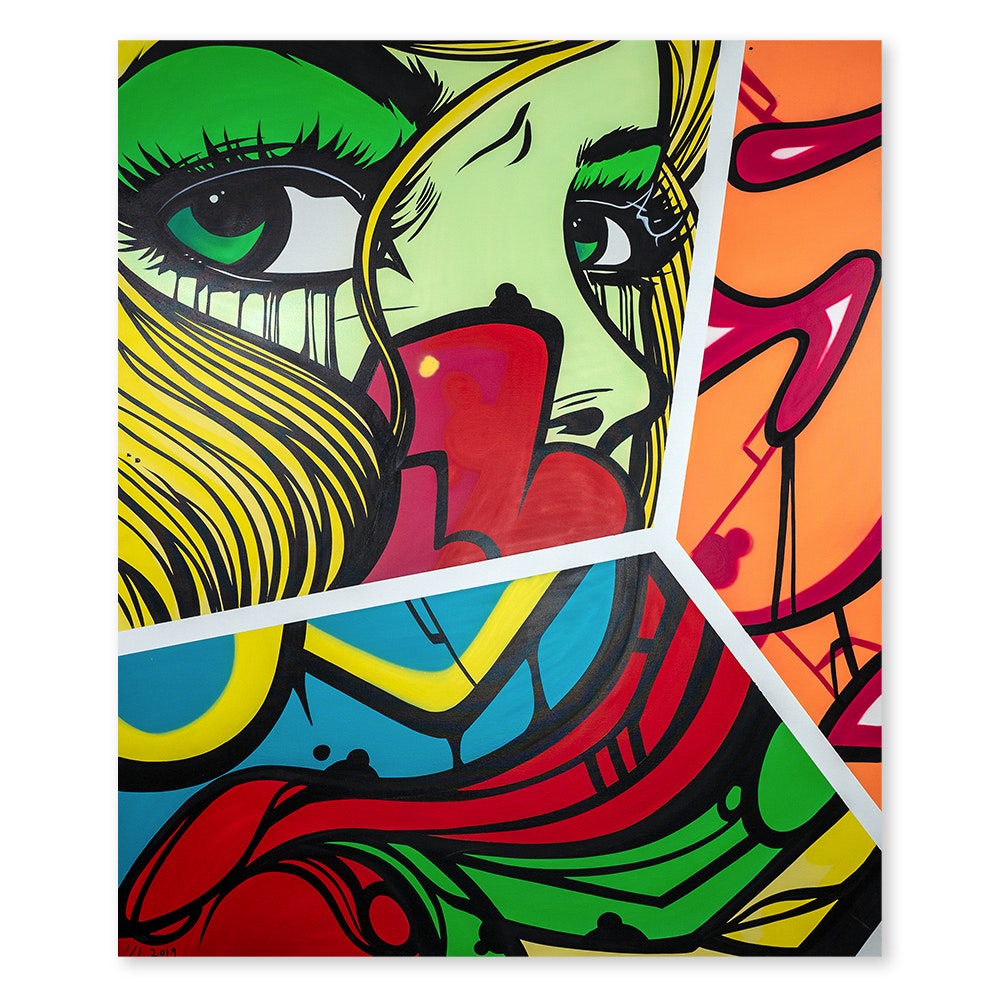 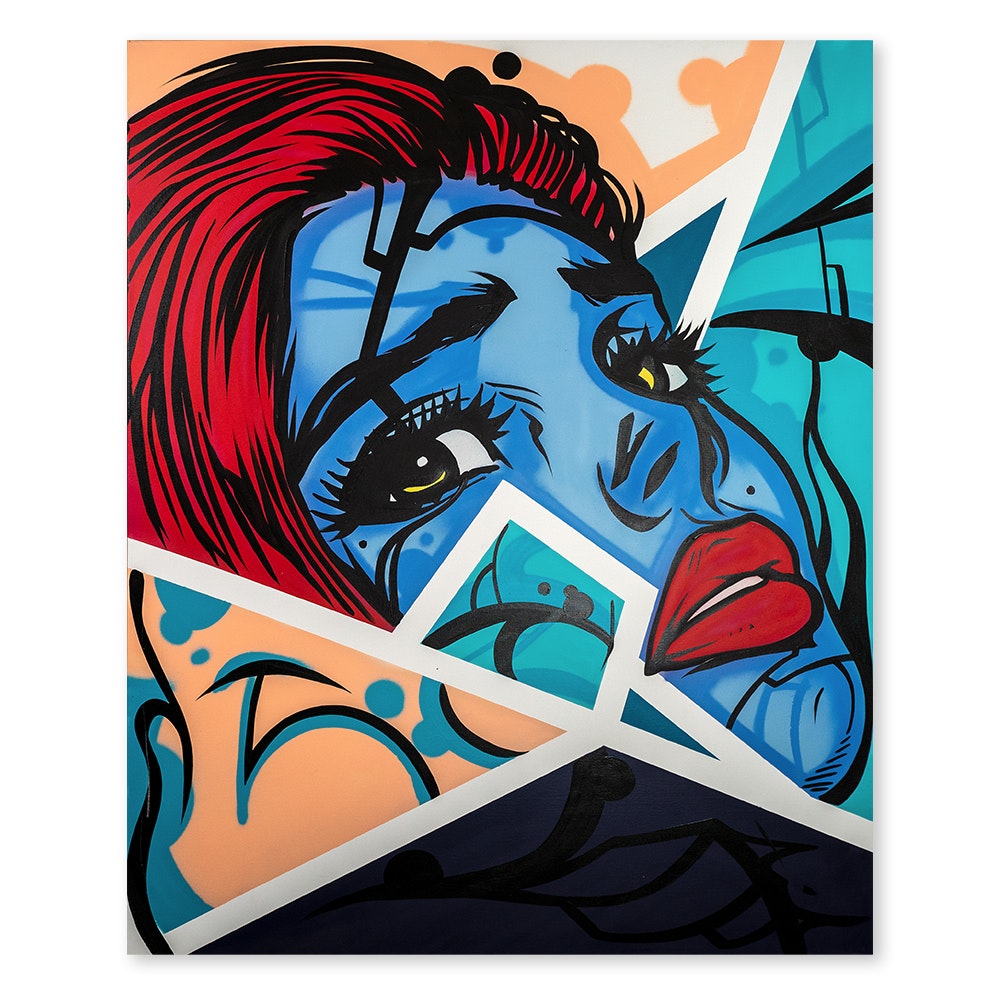 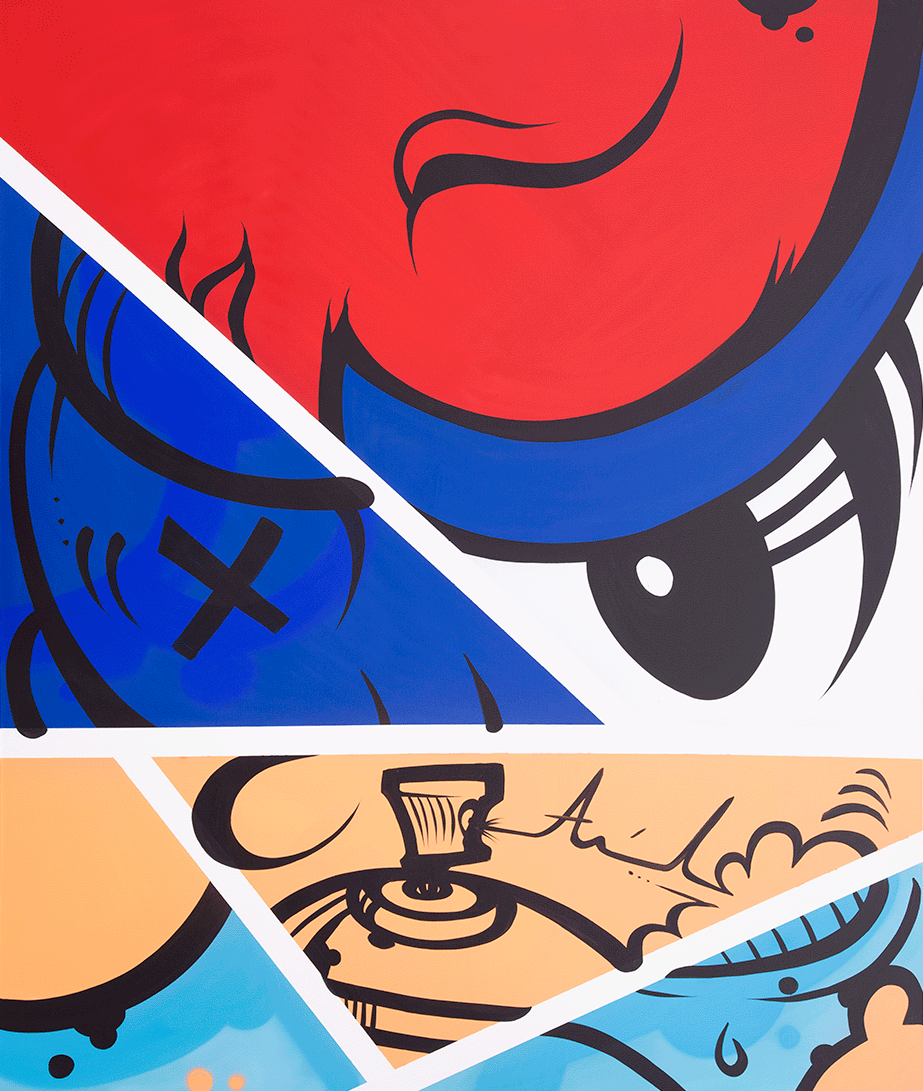 Way of the Spray 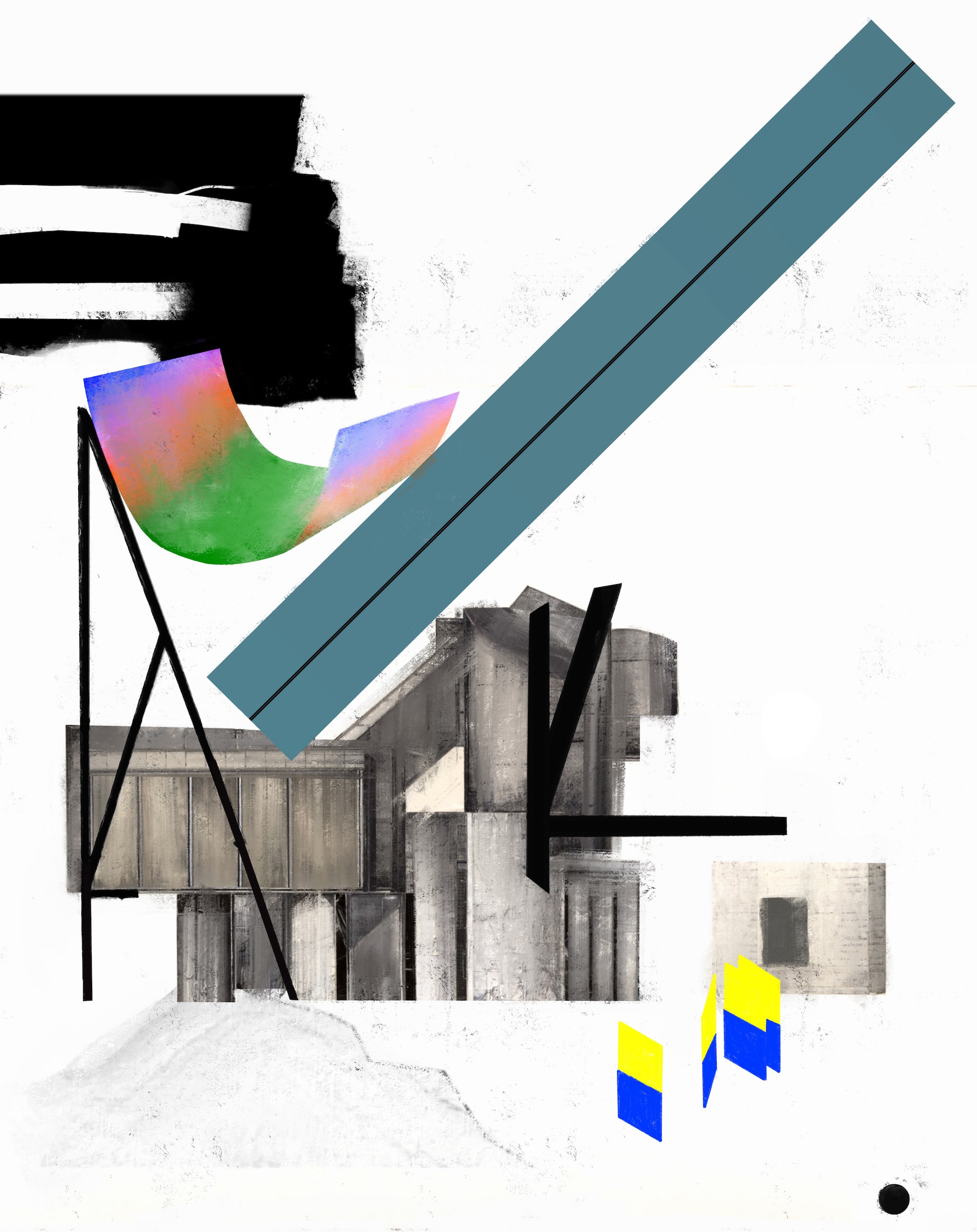 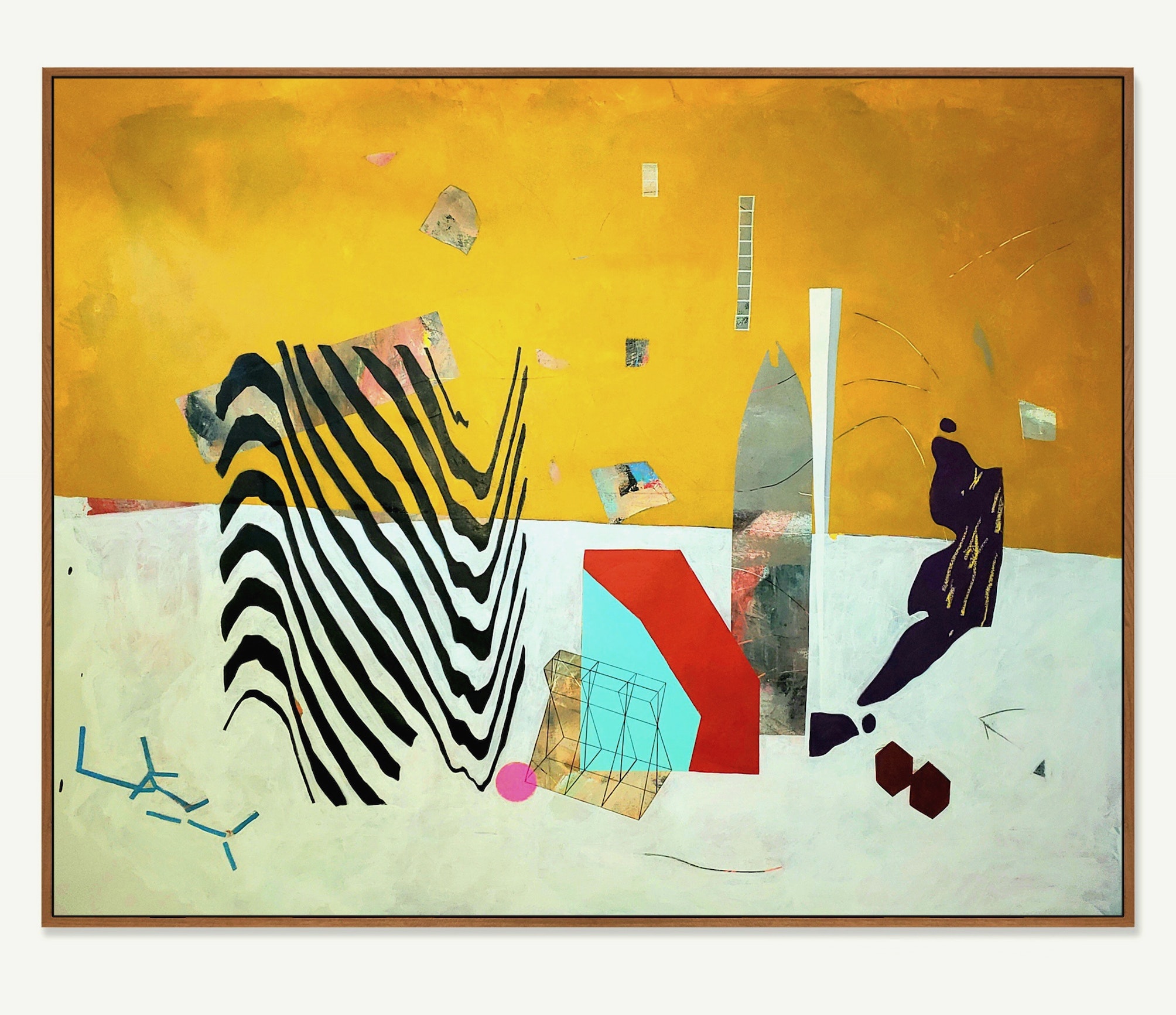 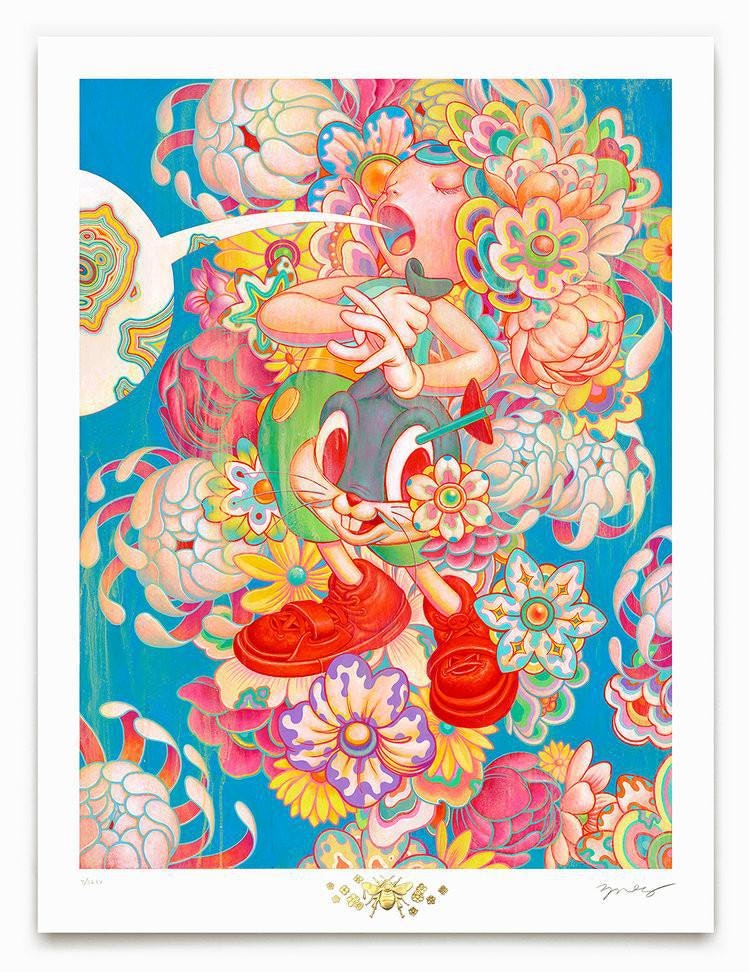 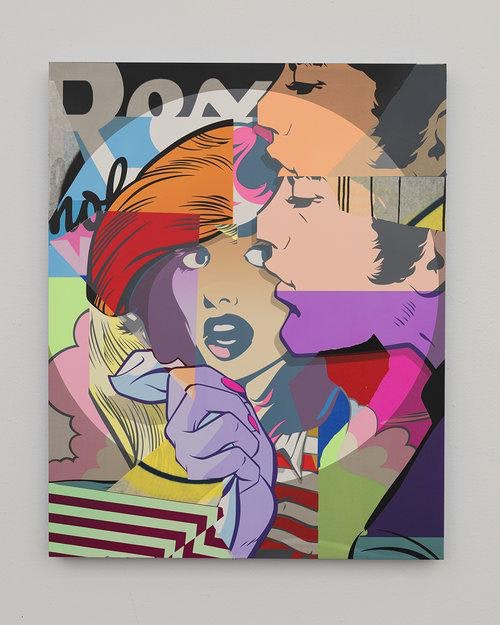 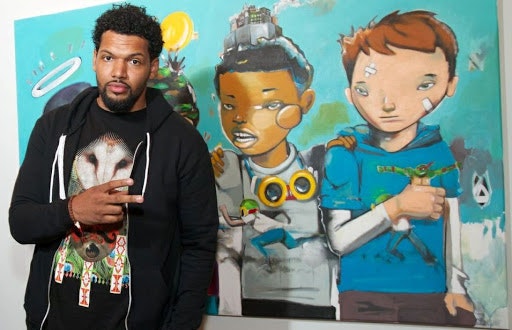 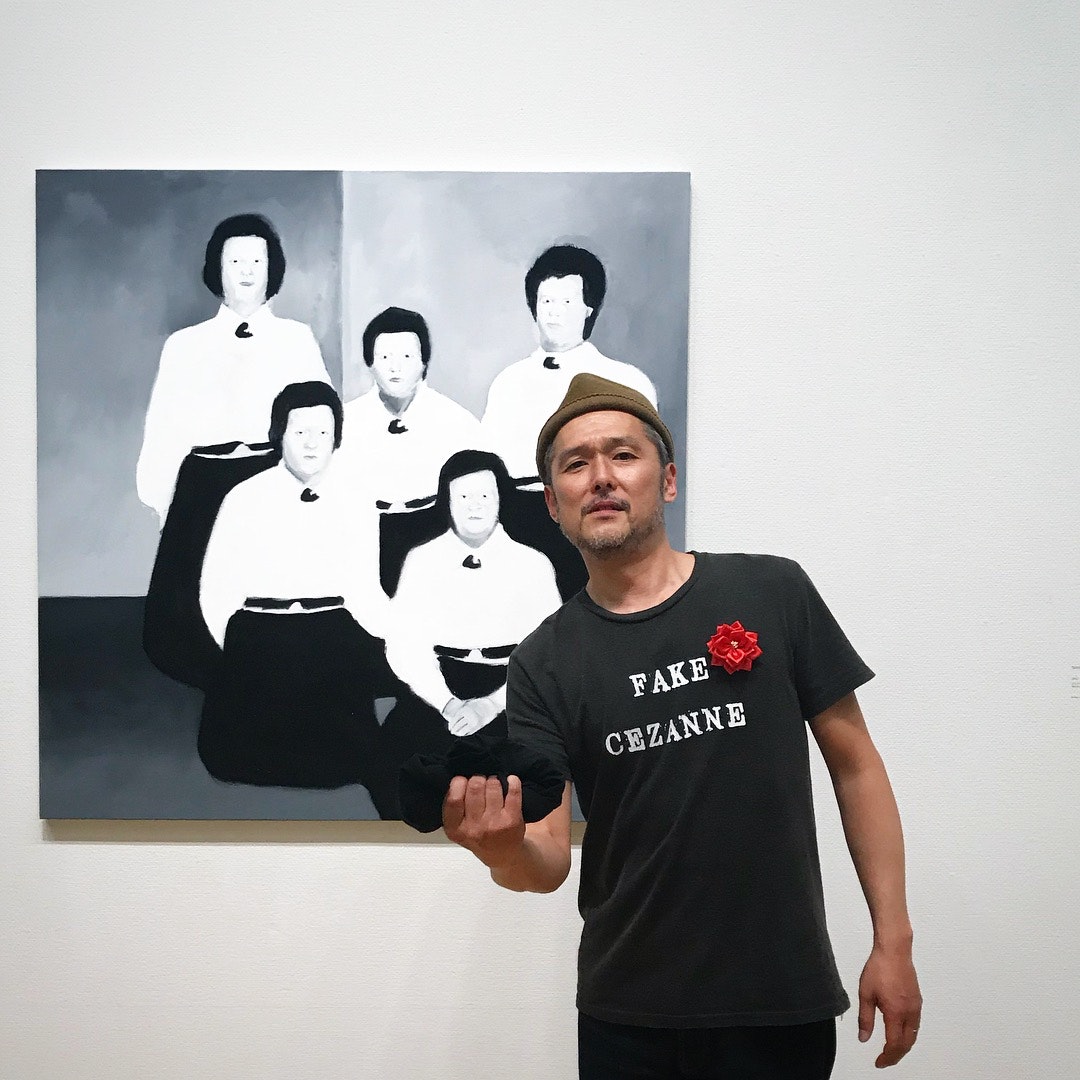 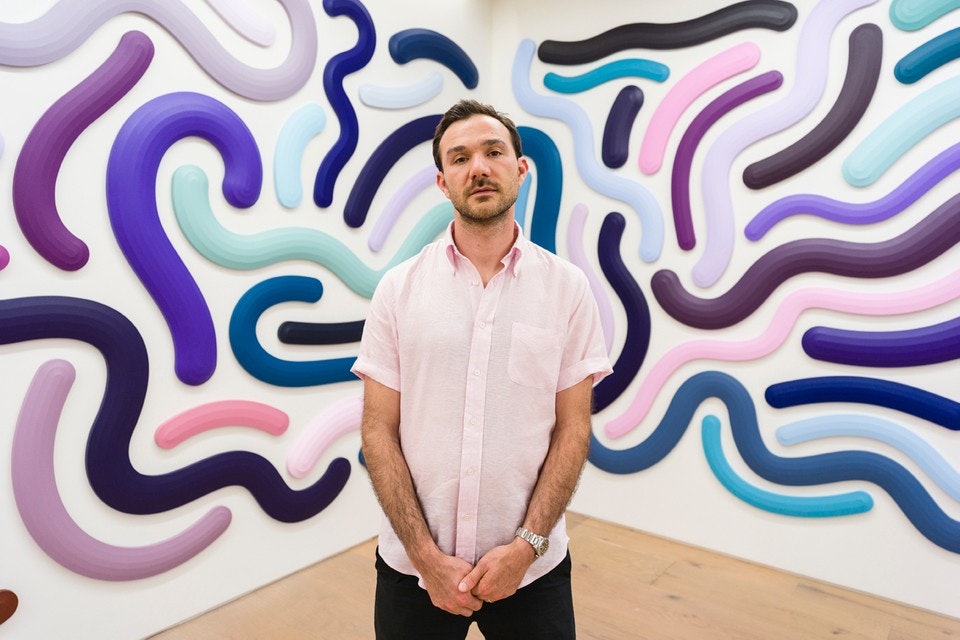